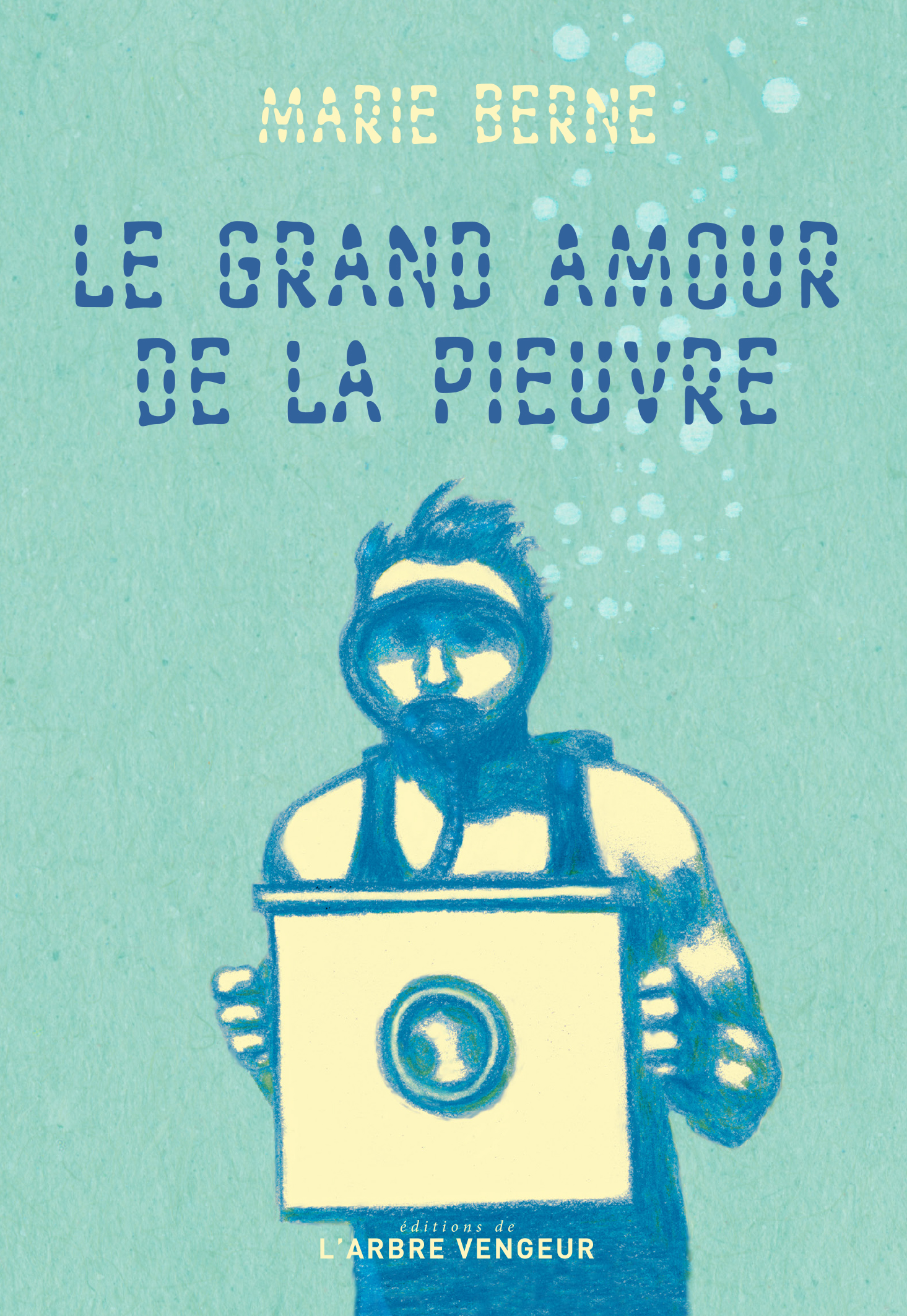 The Great Love of The Octopus

Motionless in water, on the Coast of Brittany or in an aquarium, an enamoured octopus is looking for the man she loves. Following the scientific method of observing animals from their birth to their death, the octopus tells of her monstrous passion. She cuts across years, species and borders to find her hero. Nowadays forgotten, her man was a moviemaker, film producer, biologist who mingled with the Surrealists. His name is Jean Painlevé. Author of singular scientific documentaries, he made a mark on the 20th century with his many inventions, slipping into every field, untouchable like his beloved octopus, right until the final jet of black ink that engulfed him.

French edition’s cover – Illustrations by François Ayroles; Translation of the original text in French by the author, Katarzyna Blackman and Alexander Moore 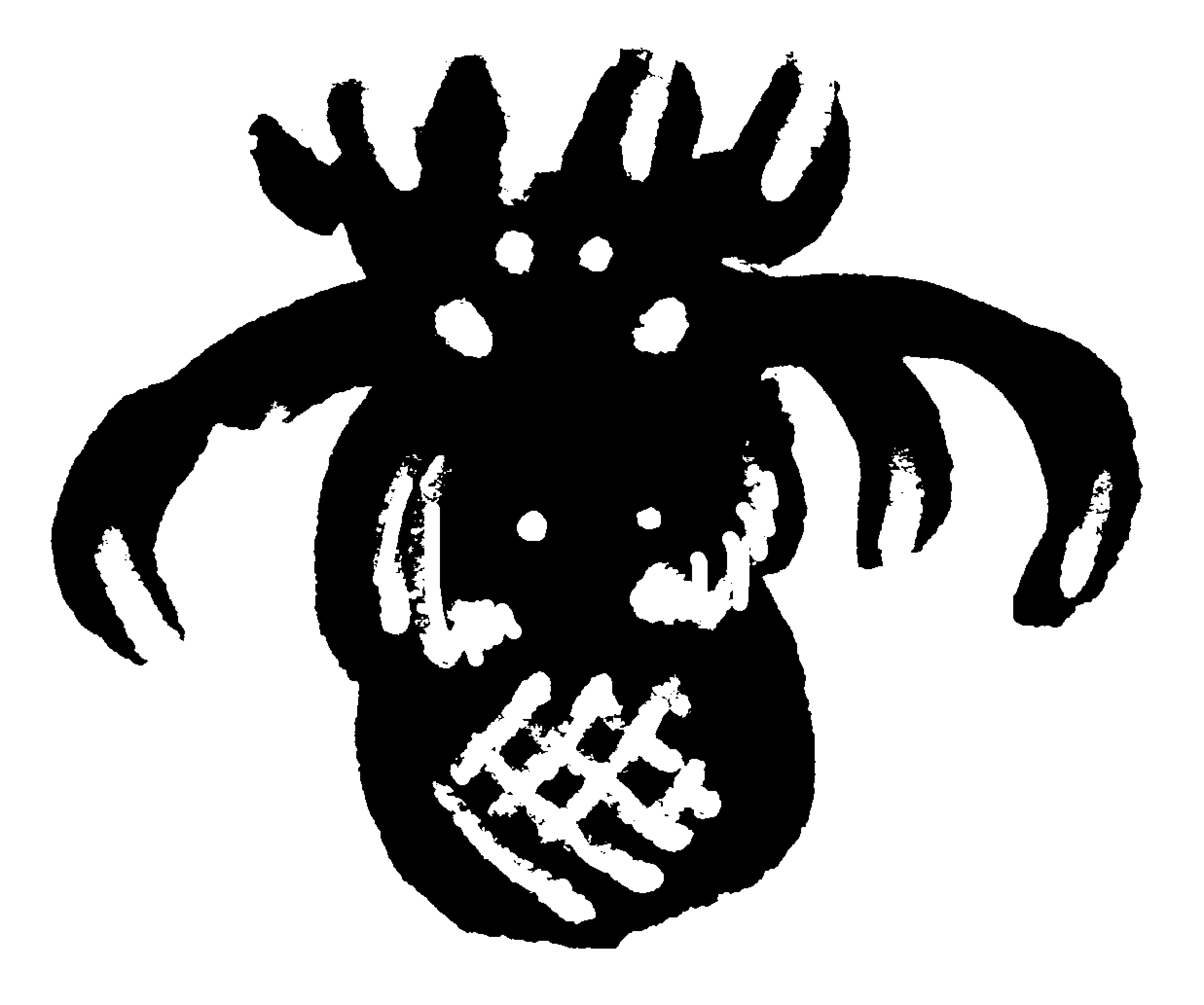 On that day, toward mid-afternoon, the tide was particularly low. Returning to the same bit of rock, he draws closer to the area where I have laid my nest, an expertly-arranged mound of gravel allowing me to hide, surrounded by my little shells. The shadow has a camera, a Kodak Brownie number zero. Don’t ask me how I know that. He has devised an ingenious system with a waterproof chamber and a porthole, to observe the seabed’s depths without having to wet his head. Just like Sicilian fisherman hunting for urchins, who lean at the surface of my screen with washing machine windows.

The boy, his legs as milky as my flesh on the fish market counter, and his hand grasping the net, now swoops down to my third tentacle. My most cherished one. Overwhelmed and frightened as the netting swings just a few centimetres away, I close my eyelids. I slowly start preparing my life-saving ink jet.  I stiffen, turn to white. Emotion. A great silence, worthy of the abyss. The moment his pupil turns on me, I pull back my attack. My entire life turns upside down, as they say. I strech out my arm. My eye opens to the infinite. It isn’t a wave, but love at first sight. In water. 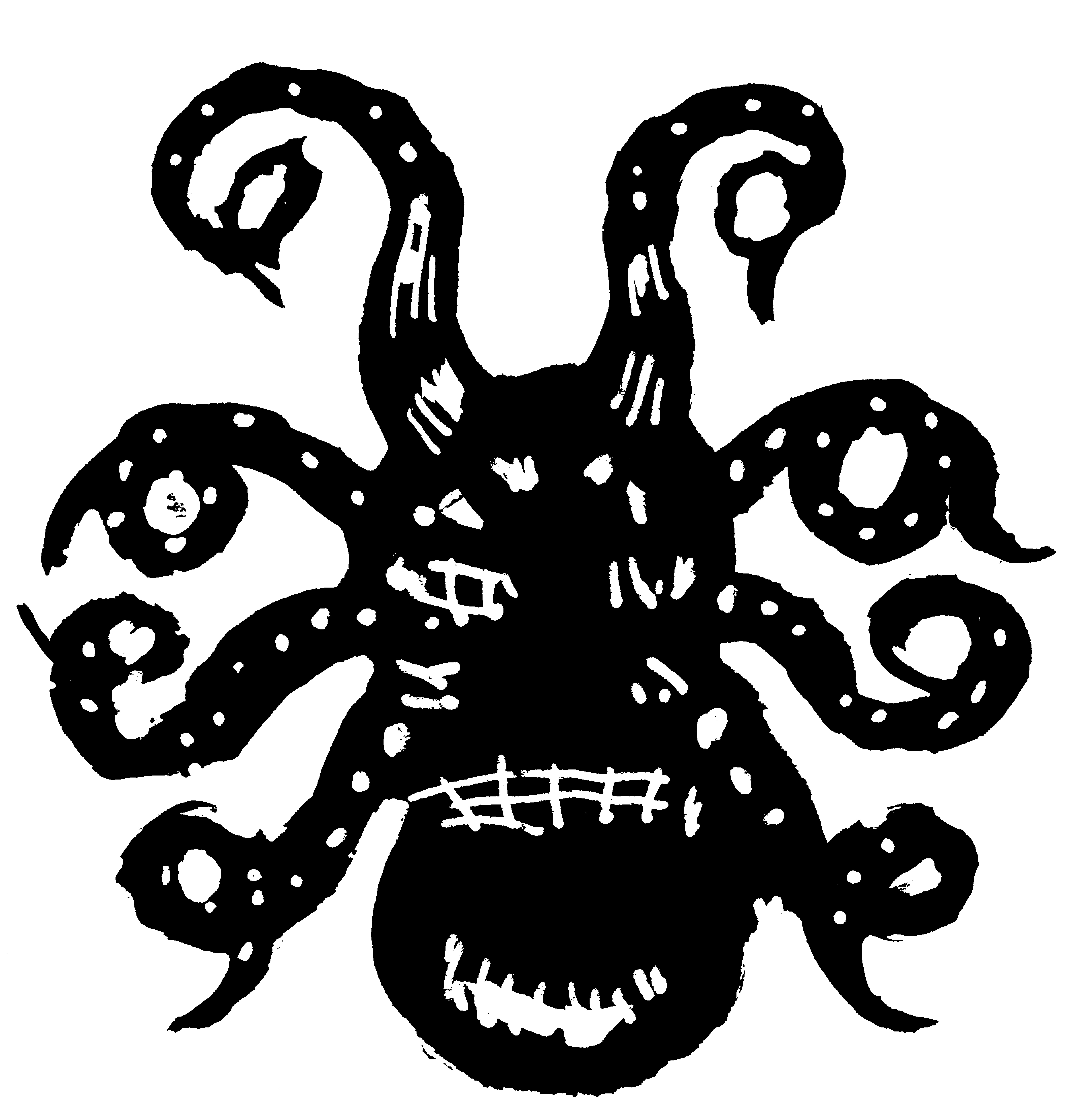 After many years as an academic teaching literature, Marie Berne has progressively become a specialist of taste and more especially teas, wines and herbs that she sources and recommends to amateurs and professionals. Linguist, translator and published academic, she has taught literature, culture and languages in Canada, Hong Kong and London. She has published an original study on idiot narrators in novels untitled Eloge de l’idiotie (In Praise of Idiocy). She lives in London and in Paris.

The Great Love of The Octopus is her first novel. 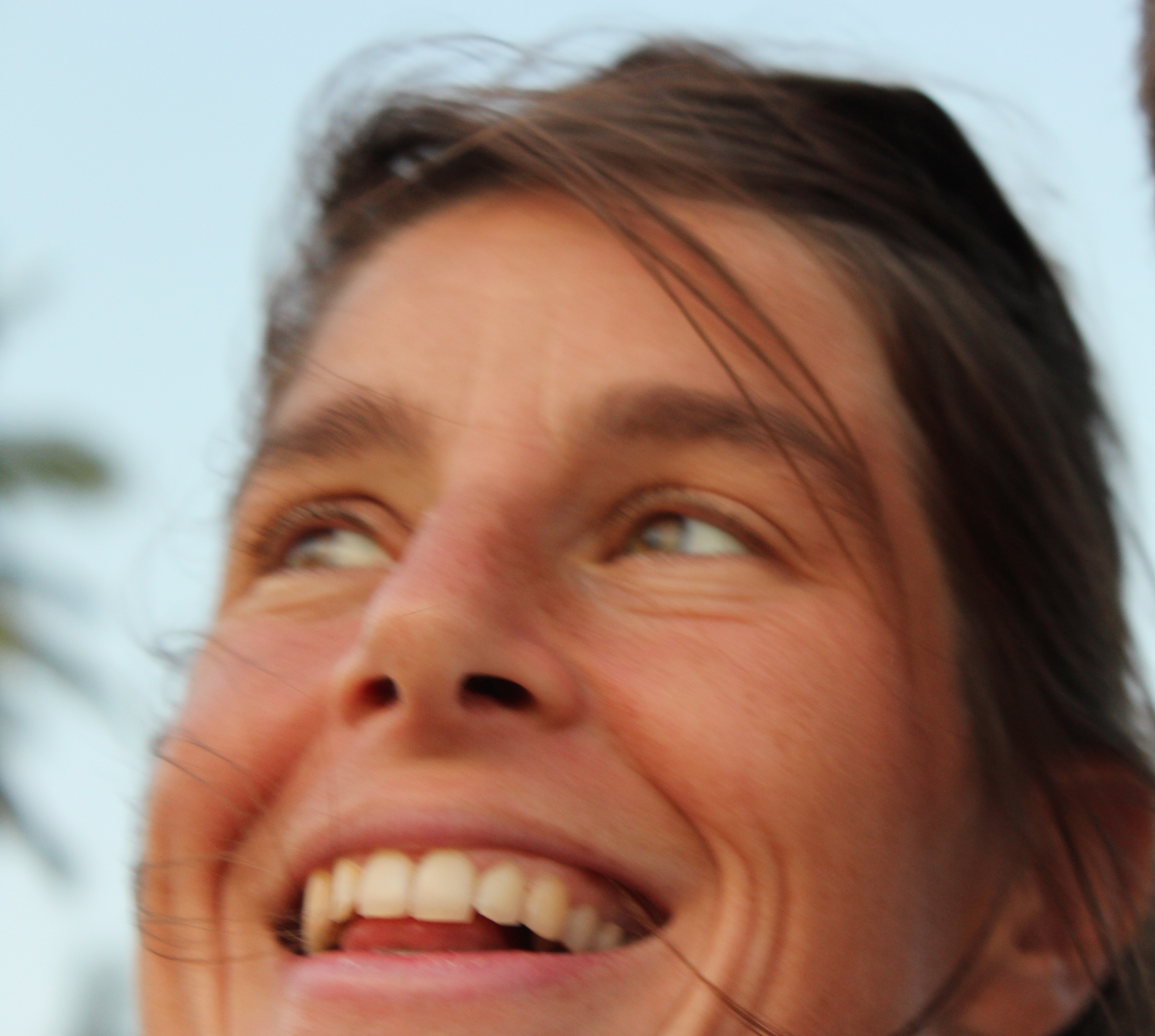 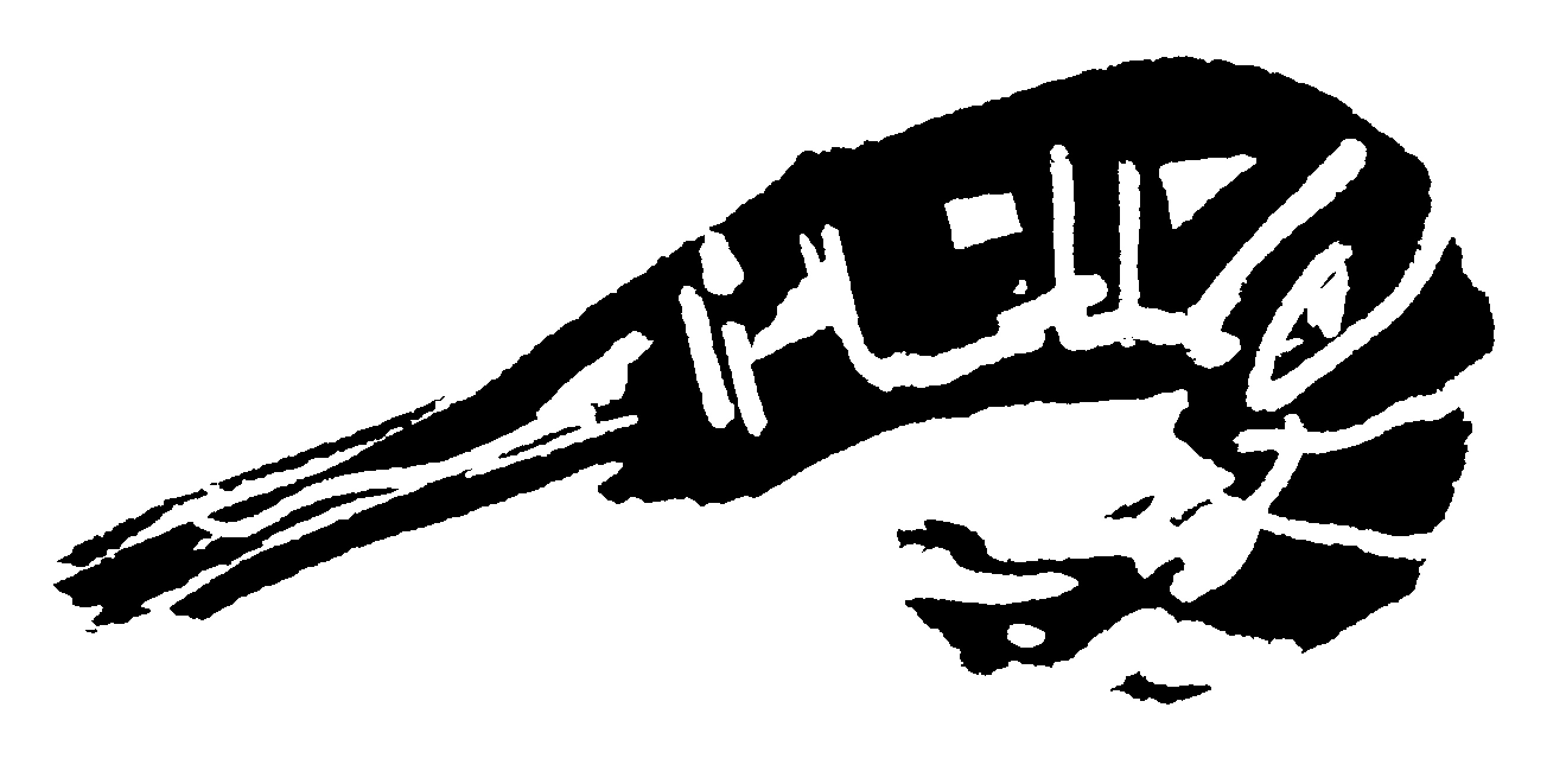 You were my student years ago; I praised your beautiful thesis on idiocy in my book (Bréviaire de la bêtise, Gallimard, 2008, pages 195-7) and I consider your new manuscript as a remarkable text, one of the most original I have read in years.

Marie Berne’s writing matches perfectly her aquatic topic; some moments sound like clear-crystal poetic prose. We genuine sympathize with this octopus in love, and with her wonderful tribute to a visionary and fantastic filmmaker [Jean Painlevé…]. We believe in this love upsetting the borders between animal and human. Made of a melancholic and gentle music, the novel nearly makes us listen to Satie, Ravel and Milhaud…. 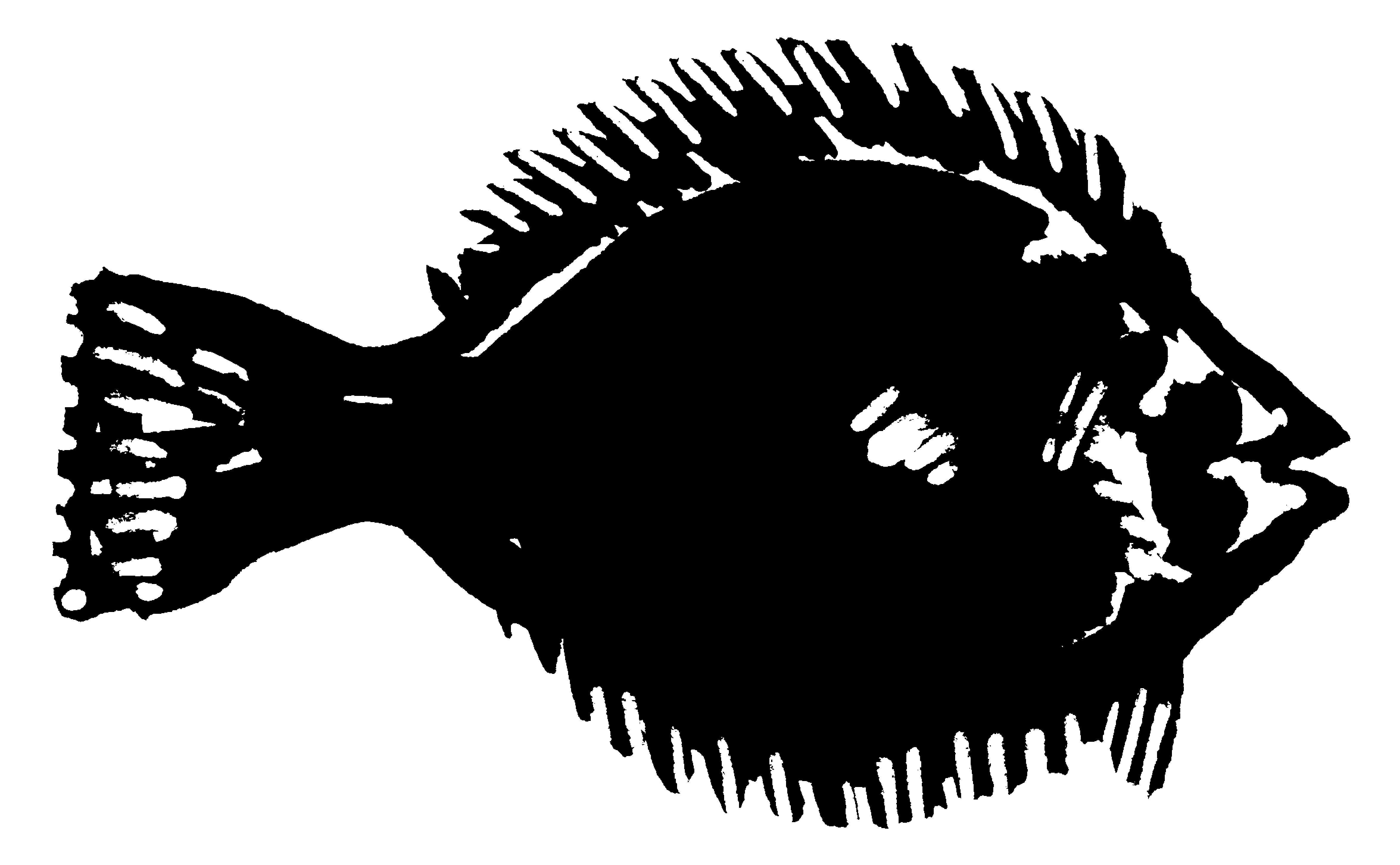 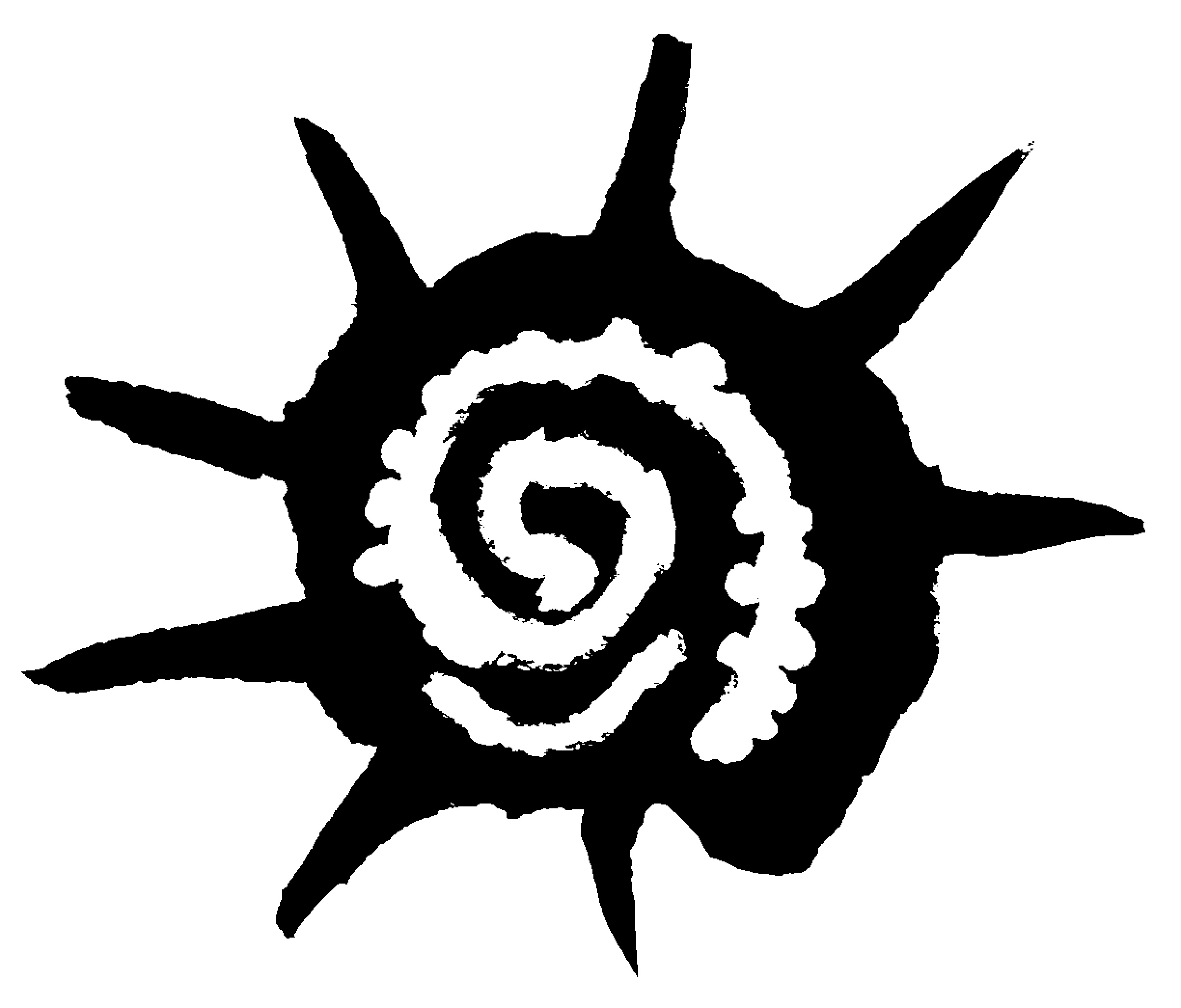 The Octopus on the French publisher’s website L’Arbre Vengeur

Article in The Guardian about the Jean Painlevé Exhibition in Birmingham: Claws! The underwater world of Jean Painlevé

Science is Fiction: The Films of Jean Painlevé (book), ed. A. Masaki Bellows, M. McDougall and B. Berg